Into the death throes of my August Bank Holiday pub ticking extravaganza, and after two great pubs and one terrible one in the Hamptons, three more were needed to take me up to a pleasing eighteen for the weekend.

I left the Mute Swan at Hampton Court (to a real sense of relief) and crossed the border into Surrey, my top ranking county since the pubs reopened on 4th July.

I'd been to East Molesey before, back in 2012 when 'H was for Hampton Court' in the BRAPA warm-up event, Si's A-Z Aleway Adventures (which I never called SAAA and have regretted since).

The GBG pub that day had been called the Albion, it was okay, didn't really excite, pretty snooty, and interesting to walk straight past it today, looking very closed indeed.

Tucked away behind a church in a quiet location, hiding behind a tree was the current GBG pub.

Known as the Crooked House, but less crooked than the one near Dudley I'm determined to visit one day, Bell, East Molesey (1837) had history you could almost touch, the 1460 date above the entrance for once, felt genuine.  A sleepy Sunday afternoon slumber hung in the air, helped immensely by the lack of customers, and on my arrival, the six or so bored young staff quickly jumped forward as one.  It was hard to know who to address my 'pint of Landlord pls' request to, but it didn't matter, they were a lovely bunch who gave a damn.  I say it didn't matter, they tasked the inexperienced trainee with pulling my pint, and then all laughed at him (in a nice way) when he fucked it up.  When I finally sat down, I headbutted a small bell on the wall with my right temple, it jingled, and I apologised to the barmaid in case I'd accidentally rung last orders, but being lovely, she simply apologised for the bell's existence on this planet.  It was a minor hiccup, had I headbutted a mute swan, jolly cooper or a roebuck in the previous pubs, I'd not have got away so easily.   Unfortunately, the pub was kitted out in fairly bland modern dining pub style, meaning you had to sort of clutch at the history like 15th century straws.  The GBG comments 'it is ideal for romantic liaisons' due to the nooks and crannies, but sadly, I saw no nooks or crannies!   But quality ale, quality staff and grasped history can still help you keep your pecker up in the face of hard adversity.

Now I knew what I wanted to do for pub six, but pub five was a case of 'see what stations the train stops at and get off somewhere that looks promising'.
Surbiton looked the most promising.  I'd been here with Tom and Daddy BRAPA a couple of years back to do the Lamb (brilliant!) and Antelope (too London for my blood) and we'd admired the art deco station frontage.  Not far off was a Wetherspoons which had since wheedled its way into the GBG ......
Doing a 'Spoons fifth pub of the day is always dangerous, that time of the day where my memory just seems to fade away into the distance.  But no such worries here at Coronation Hall, Surbiton (1838), which was as delightful inside as you'd hope given the above photo.  After a brief bit of awkward queuing, I grabbed my pint of strong Oakham 'Would be Kings' and made my way into the depths of the pub, which was deliciously dark, and full of aesthetically pleasing pubby colours like dark green, sepia, nicotine and chestnut brown.   Up into a little raised area, I was disappointed to see all the seats facing the wall, how can I be a pub blogger if not facing out into the pub?  At least the privacy allowed me to smuggle a bag of Bromsgrove's finest, but never turn your back in a 'Spoons for long, or lonely old men approach, hover over you and chat.  So I had a nice five minute chat with a gent who seemed to have dressed in the pub's colours, and when I came back from the loo later on, he was back at my table, this time thumbing through the GBG, furious his favourite Kent pub had been omitted!  I appeased him by telling him it'll almost certainly be in the 2021 edition (I've no idea what pub it was) and I got a sudden urge to drink my Oakham a bit quicker, and leave, lovely as he was. 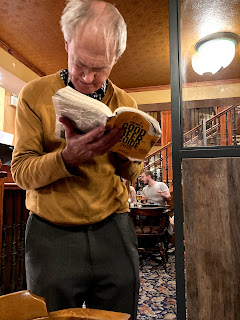 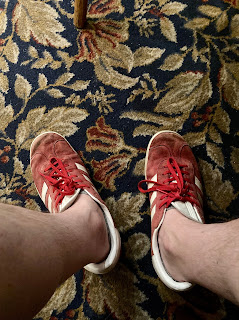 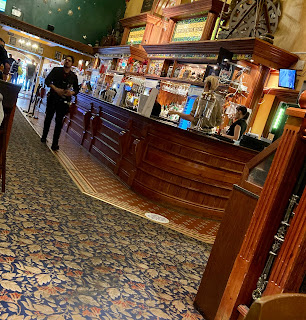 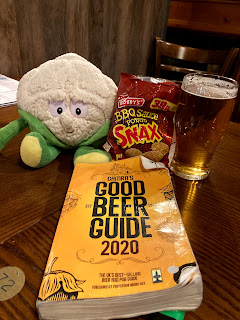 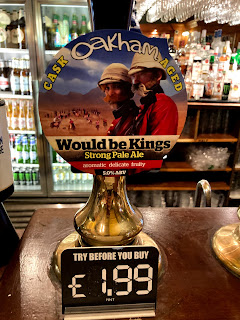 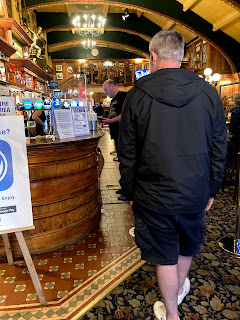 Despite needing another Surbiton pub (the Black Lion), I couldn't fail to do my Docklands local whilst I was staying in East India, so headed back to finish the night a few stops away at Crossharbour.  Very peculiar these Docklands locations, but there's a weird kind of beauty about them. 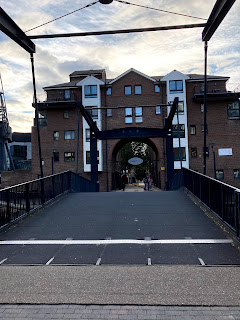 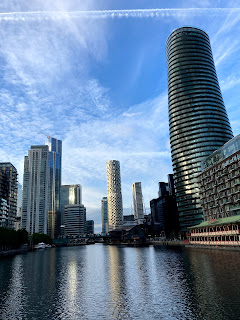 After a brief reminder on the perils of drinking coffee whilst being out and about ...... 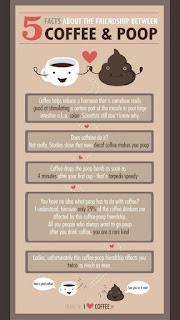 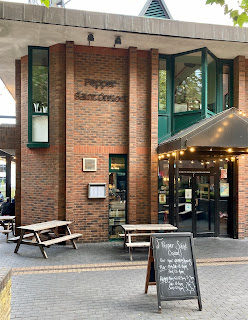 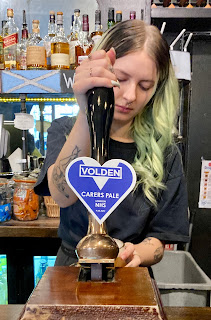 Don't you like it when a plan comes together?  Well sort of.  A kind Twitter person called Mr Bravery explained the pub name to me, Pepper Saint Ontiod (1839) , it is on Pepper St so they've made 'Street' into 'Saint' and Ontiod is 'On The Isle of Dogs'.  Worst pub name in history?  Or just very very very Antic, as you probably have already guessed by the Volden beer above, which did what all pints of Volden do, came in a dimpled jug and was easy to drink but left zero impression on the remnants of my scorched six pint palette.  The staff were nice, but the pub was dull and felt airy and disjointed.  I constantly felt like I was waiting for something to happen, which was never going to.  Tourists tried to cling to summer in the popular outdoor area.  An angry ginger man who gave off some serious killer vibes, sat right in front of me, drank a pint of lager in five minutes, slammed his glass down and left.  And a bored twild was walked around the pub by Daddy, who excitedly pointed out Colin as a potential point of interest, but the boy was less impressed than his Dad, who I thought was going to put a bid in.  Still, all in all, it was unchallenging and that suits me fine at the end of evening.

Back in Canning Town, I had a run in with a Polish supermarket, I got lost in the rain, and finally found another shop, before changing to get back to East India for a good night's sleep before the ride back to York tomorrow.
And that's August done.  Join me on Sunday for my overdue month end review, preview and I'll show you a few green GBG maps so we can see what progress is being made.  Betcha can't wait!
Si