March started, like all good months do, on the 1st.  I was nearly brains & gore as I attempted to reach Bransgore by foot.  Not recommended kids! 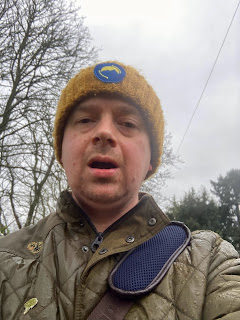 I fell over that day twice, and then once in Swinton.  Making it the most 'fall over' month in BRAPA history.

Was the Bransgore pub worth it at least?  Well, only in the sense that it allowed me to highlight a bit of previously white space with a lovely shade of Stabilo green.

I experimented with cheaper highlighters (The Works) this month, but the quality difference was stark. Stick to the Stab.  For now. 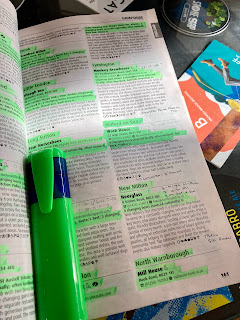 57 pubs for the month.  4th best ever return, but if I'd even remotely pushed myself in the second half of March, I could've easily beaten my 61 record.

Truth is, I was all pubbed out after Hants and still not sure I'm fully over it even now.  31 of those ticks were achieved by the 6th, which shows how much I dropped off!

So which were the five pubs which made me all misty eyed, declaring pub ticking the greatest hobby in the world, and signing a new 10 year contract to keep me in this game until at least 2032?

And which ones made me want to pull out my own eyeballs, and projectile vomit in a gale force wind so it blew back into the sockets?

My Wolverhampton / Wednesfield day deserves commendation for producing the strongest set of pubs.  Coventry gets an award for 'most fun wet day out'.  And Isle of Wight gets the award for producing the weakest set of pubs even if none of them were in the bottom four.
In other news, we have a new mascot!  Welcome Pedro the Plum.  His debut will likely be later this month so watch this space, he loves Plum Porter and his pet hate is artisan gin menus ...... 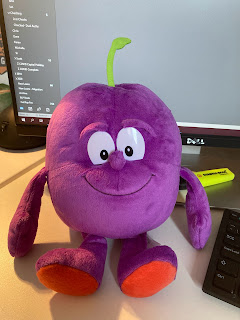 My new pet Sid the Spid has been very active in assisting me keep up to date(ish) with my blogs ...... 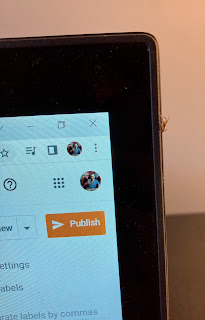 Here in York, current GBG entry House of the Trembling Madness (the Lendal version 2.0) continues to have the weirdest artwork I've seen in any GBG pub ....... 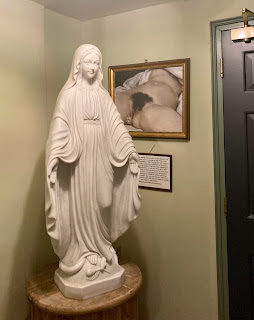 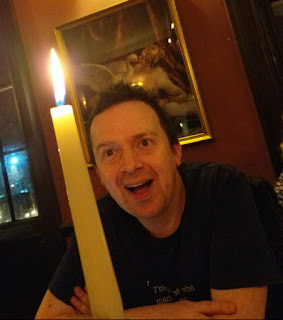 APRIL
You know when your bank balance and your liver both come to visit you in the night, perching on the side of your bed at 3am saying 'Si, I think we need a little chat .....' , that you've been overdoing it.
I fear I may've bitten off more than I can chew, planning FAR too many events in advance which hardly marry up with my vague aims of being healthier (I've been trying a 'Keto' diet - plus the ale, so it probably doesn't really count - for the last fortnight!)
Oh well, what's booked is booked.  Healthier May? We'll see.
April kicks off with a bang tomorrow as we begin FOUR days of celebrations for BRAPA's 8th birthday next Tuesday.
We couldn't celebrate BRAPA's 6th or 7th birthday due to various lockdowns, so we're going to make the most of this one.
We're going back to Berkshire to fill in some of the gaps that have appeared since, the county I completed in 2016/17 and we're meeting up again with two #PubMen who helped make that possible.
Here's some brief highlights from last time ...... 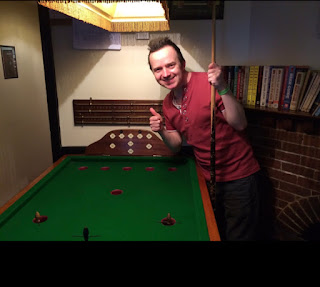 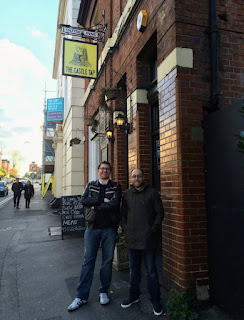 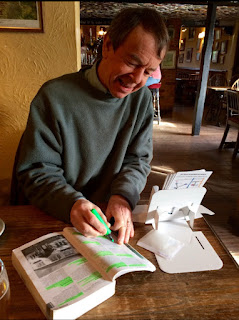 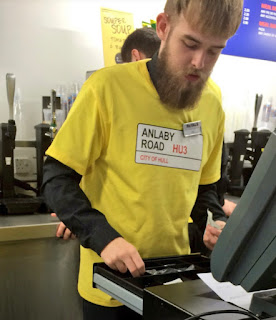 A week after Berks, I'm off to Manchester Punk Festival.  Live music is something I've missed for too long.  And of course, I'm going to try and sneak in a few cheeky GBG pubs between bands.
I've decided (with a fairly heavy heart) to rein in my planned end of month Bristol epic.  Not going now, gonna try and do something more gentle and northern.  I'm finally getting a foothold in Lancashire and Greater Manchester, and I'd love to have them both fully green by the end of the GBG season, ambitious as that might be.
I haven't forgotten about Hertfordshire, and think I might be two trips away from completion there, one in April, one in May.
I've been neglecting Staffordshire too, Hednesford in particular just keeps not happening, but I'm not ruling out a full greening there either.
I'm one pub away in both North Yorkshire and Durham but #DaddyBRAPA has concocted a plan which offers, as they say in Wales, Total BRAPwork Solutions.
And there we have it!  Plenty to look forward to.  See you over on Twitter in That Berkshire tomorrow.
Thanks for reading, Si
Posted by Si 'BRAPA' Everitt at 9:12 pm