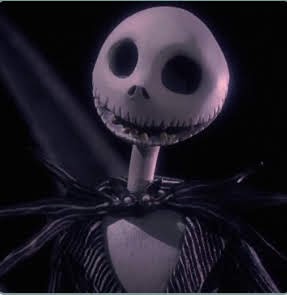 The last time Pocklington had a pub in the Good Beer Guide, according to official CAMRA statistics, was in the oft overlooked 1971 edition.  You've probably never heard of it.  In fact, it was printed on a folded piece of kitchen roll, only seven copies were made in exclusively green fluorescent ink, and featured only ten pubs can you believe?  Seven of them were in Henley on Thames, two in Marlow and one in Pocklington. 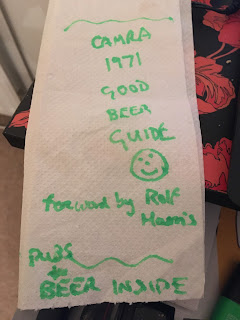 So anticipation was high at high noon on a sunny Friday as Father BRAPA drove us into the busy market place in search of their 'exciting' new micro.  Impossible to park the BRAP-mobile, Dad selflessly dropped me off and said he'd join me in a bit.

Problem was, no sign of life in this already dreary characterless looking place named the Market Tap.  Whatpub, their Facebook and the GBG all agreed 12 noon Friday.  Chris 'famous for being the father of Tom but legend in his own right' Irvin told me to expect as much, but I didn't think that extended to a Friday.  A sign AND a menu in the window both also said 12 noon.

And it was in a central location, bustling, almost Chorltonian in its 'al fresco pregnant women drinking oat milk lattes out of paper straws to save the turtles planet' vibe about the market place.    You are not telling me the custom wasn't there!   Luckily, Twitter legend Brad Wight scanned Twitter where he resides, to do a bit of research, getting a feel from recent tweetie comments that the place might be struggling.  Someone went and there was no beer on!  And the hours seemed to change by the week.  Ugh.  You don't get this in Cumbria (yet.....)


This put my on edge as we headed to a very different kettle of fish, Goole (insert screaming faced emoji here) for the second pub, also a micro.  I felt bad for Dad who'd had to faff around with parking and an ultimately pointless lengthy drive, but he seemed happy enough.

Took us a while to locate the pub amongst Albanian kebab shops, electrical repair stores and taxi companies, but there it was, and open - phewwwwww!


I've said it before, and I'll say it again, but the reason Tom Pudding (1597 / 2814) works so much more effectively than your average micropub is actually the fact that it is in a town like Goole.  Say what you like about it, and the 'Gooligans' who attend Hull City matches are a little bit 'extra', but it is a down to earth, no nonsense town, where people are honest, straightforward and will look a stranger in the eye, and not necessarily because they want to eat you.  Mine host and his bar blocking locals greeted us in that friendly 'why would strangers come to Goole?' curious style, and as our gorgeous bubbly pints of £2.50 Flummoxed Farmer were a bit too lively, a local commented it'd be the Yorkshire Blonde you'd expect to be the lively one!  'Waheyyyy' said the others in appreciation, before the owner gave a cautionary tale of marrying any woman who was blonde.  It was the kind of pub chat you wouldn't get down in Hackney Wick, that was for sure.  Speaking of which, a man with a suspiciously southern accent entered, and seemed to be asking if he could get some eggs, bread and milk.  Had he taken a wrong turning?  A really great pub this, perfect way to release those Pocklington shackles and get back on track.


With three pubs left on the agenda for Friday afternoon, Dad thought it wise to get the furthest outlier done next.

It was in a small village, not far from that evil pub in West Haddlesey which turned off all the lights and 'played dead' when it saw me approaching three years ago, late at night but well before last orders!  It was also next to  Eggborough Power Station, one of two we'd get very close to today (and the third, Ferrybridge, has been demolished so in a way, we had a 100% Power Station record). 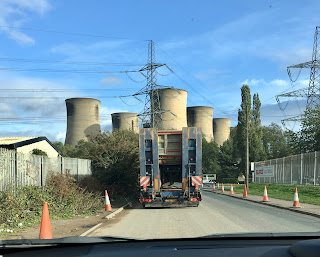 The pub when we found it was a very long old coaching inn (presumably) with a big car park.  We arrived five minutes before the advertised Friday opening of 2pm (3pm rest of the week) and were a bit nervous as we took the photo as there was absolutely zero sign of life ..... 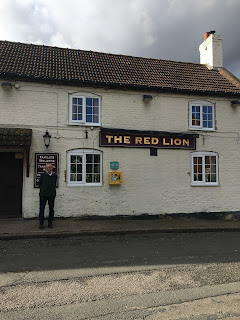 ..... but just as we were beginning to lose hope, a little car tootled up and a lady jumps out and says 'ey up, you waiting for me to open?' and we are like 'aye lass' and she's telling us she's surprised as they don't normally get customer's til 3pm so she doesn't usually have to be this prompt, so I'm all like 'well, BRAPA waits for no man, or woman, or trans fatty acid' (I didn't really say that) and we try not to look in any way desperate for a pint of their glorious crystal clear White Dragon by the local Brown Cow brewery (though not quite the same beer I remember from Chequers in Ledsham June 2015) as she jangles keys, opens tills and gets the fire lit, all whilst being chatty, engaging and seemingly interested in BRAPA.  Phew!  She was quite the 'superwoman' of pub custodians, though you might think I'm saying that as I gave her my blog address so good chance she'll read this if she's patiently waded through the 11 part Lake District session.  Oh, and I nearly forgot, the pub was called Red Lion, Kellington (1598 / 2815).  Such a fine hospitable place, and one that will only get better as the fire gets going and a few locals rock up.  And £2.40 a pint Happy Hour, and here was me thinking Goole's £2.50 was cheap.  I tell you what Coniston, Windermere, Hawkshead and co, you can stick yer London prices up your bottom (sideways). 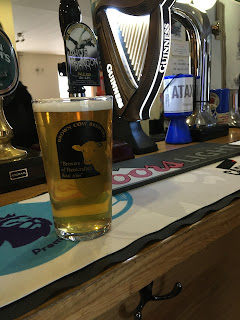 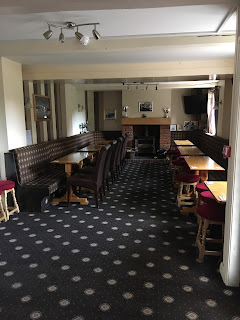 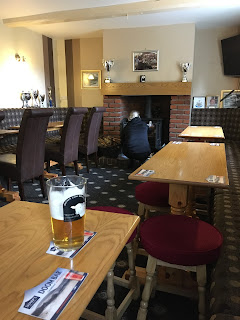 So there we go for part one.  Two pubs to come.  One would be terrible, one would be fabulous.  But isn't that the varied joy of pub ticking?  Course it is.  Now go and scan eBay for a 1971 GBG.