BRAPA is .... STUCK BETWEEN STATIONS 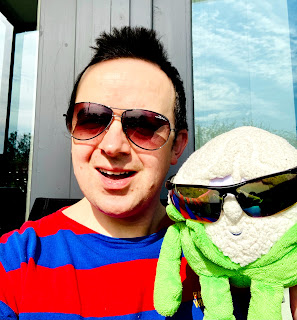 There are nights when I think that RetiredMartin was right.  Pub tickers in America. It would be such a difficult endeavour.

Logging off my laptop at 4pm in York, I can be on a train in just over 7 minutes, be in Doncaster 20 minutes later, and after a 2 minute walk to the bus interchange, be in some rural out-in-the-sticks location a few minutes after that.  27.5 minute pint, nice and relaxed, and I can be back home sober with enough motivation and energy for a nice healthy Sicilian style sausage spaghetti concoction. 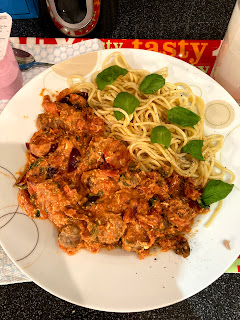 But America is so big, that if you logged off your laptop at 4pm in suburban Minneapolis and your nearest tick is the Faultline Tap & Waffle House in San Luis Abispo,  odds against that you'll make it home by 8pm for your pizza pie, double fries and triple cheeseburger with twelve salted caramel doughnut dessert.  I hope that is an accurate representation of what the average American eats.  Correct me if I'm wrong.   I think I forgot the melted Monterey jack.

Next week, I'll tell you about how to tick the Moomin Tavern in north Finland and Santa's Christmas Inn at the North Pole on the same night.

Anyway, by last Thursday I was restless once more despite my ongoing claims that outdoor pub ticking is not something BRAPA would wholeheartedly embrace.  I had a strong desire to moo-ove (thanks) and see if I could capture another South Yorkshire pub tick without booking.

Fellow pub-ticker Eddie Fogden (he's younger than me, but has done 500 GBG ticks more but doesn't make it into a three act tragedy like I do) had read my mind, and asked when I was doing the Station, Blaxton.  The answer was 'tonight'.  He said he'd join me.

The key point in the journey I described earlier was managing to get the 17:01 57f bus rather than wait for the 17:31 one.  I saw it quite by chance, expecting it to depart from stand A1, it was actually at A4.  Bustimes.org had lied to me.

15 minutes into the bus ride, I realise Eddie is one of my fellow 4 passengers on the bus.  After all, he is the King of Hi-Vis and has worn it on each occasion I've seen him (Parcel Yard twice, Volunteer Arms in York, train from London) but it wasn't until he craned his neck curiously in the direction of Auckley's Eagle & Child that I realised Eddie was in fact Eddie.

I crept up behind him, said boo, and we had a socially distanced masked chat.  He was off to do a post-emptive tick first, the Harvey Arms, Finningley, which had appeared in an old GBG I don't care about.  He'd catch me up, so I said 'farewell for now' pressed the little bell, and hopped off at Blaxton, saluted, and walked down towards the pub, and that is where the above cow at the garden centre was situated.

When the pub came into view, I liked how its colour scheme seemed to resemble Hull City's 1998/99 kit.  Had Mark Hateley's head popped out from an upstairs window, it wouldn't have seemed at all weird. 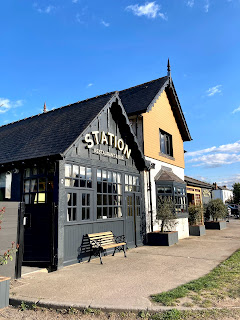 Station, Blaxton (1737 / 3166) and with the clear blue skies, sun, and the fact that Doncaster folk are far too hardy to feel a 'chilly wind', it was no surprise to see the place bustling.  Time to employ BRAPA tactics and do something I know I'm not allowed to do, step indoors.  Two reasons for this, I like to 'announce' my arrival so the staff know I want a pint.  And also so I can say I've been inside (I could spy the bar in the background) and had my feet on the floorboards/carpet/slate/16th century tiling.  Sure enough, three alarmed young ladies swarmed round me like masked wasps, I ask 'wot iz occurring?', and they tell me quite predictably that if I sit down outside, someone will (eventually) serve me. 24 tables are available outside this pub.   Only 2 were left (thank goodness I didn't come on the Friday!), one wedged dead centre between a gang of six young gin drinkers, a stretched out sleeping dog, and two pizza lads.  This looked very unappealing.  So I went far end, on some 3G 'grass' that would make the Falkirk Stadium blush.  Next to a play area.  Behind me, a possible bus ticker sipped Guinness and 'red penned' a notebook.  Beyond me, a lairy business man with a pressed white shirt amused his lady friend with bawdy tales from Bawtry.  Problem was, the staff never got as far as me without being summoned.  Stranded.  No drink.  No way of getting their attention.  And the whole bloody pub could see my predicament!    "You never get anywhere in life being pleasant mate!" said Mr White Shirt eventually, when I say I could see how busy the staff were and I didn't want to go over and pressure them!  He's right though.  Was a bit lame of me.  "See these little plants on the tables?" he continues, warming to his task,  "They are not for decoration, in Doncaster we throw them at the staff to get their attention, ha ha hee hee ho!"  His lady friend hits him playfully in the arm (I bet he's a perfect gentleman underneath the bravado, I got that impression).  Finally a staff member comes over.  I ask what the real ale situation is.  "We just have one on, 'guest beer'" she tells me mysteriously.  I ask what it is.  'Hmmm, shall I go and find out?' she asks.  I practically plead with her "NO, DON'T LEAVE ME, I MIGHT NEVER SEE YOU AGAIN!" and I order one for Eddie as well who is pretty much finished in Finningley.  Another interminable wait for said pints to appear, when they do, I have been sat here 20 minutes!  Lockdown ticking.  It can be limiting.  More curious glances from those around (say what you like about Donny, but people are interested in their fellow man) thinking I've strategically ordered myself two.  Eddie arrives right on cue, the mystery ale is delicious we both agree, he does the highlighting but confirms my worst fears, the green Stabilo is nearly out of ink!  What trauma, but ultimately worth it for another good tick in the right direction. 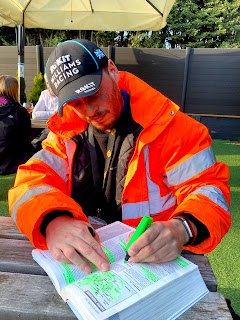 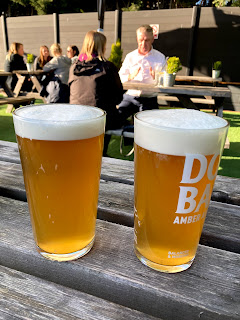 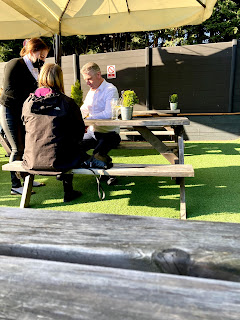 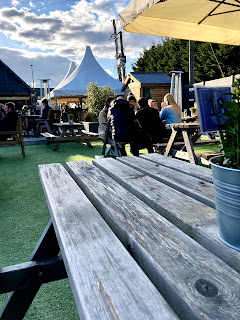 The buses and trains go like clockwork (we even get a double decker bus back to Donny, which excites Eddie more than me) and I'm back home for a very reasonable hour.

13 more South Yorkshire pubs to go, and I know at least 5 of them are open so who knows, there may be more similar after work midweek trips in the coming weeks, but the thought of doing this kind of stuff on a Friday night, weekend or Bank Holiday still doesn't entice.  We'll see.  1737 means I am only six away from my 2019 tally, 164 off my 2020 figure.  The struggle is real!

Thanks very much for reading, roll on 17th May.